Why was traffic in the leftmost lanes on the streets of Ashgabat banned? At the beginning of May, the leftmost lanes of some of Ashgabat's main streets were closed to civilian traffic. In tonight's "Watan" newscast, the main reason for these measures was announced.

According to the report, these lanes were allocated for the movement of special transport belonging to the social sector, especially for ambulances and fire-fighting vehicles. The report also notes that this innovation, which is widely used in international practice, should be closely monitored by drivers and passengers.

President Gurbanguly Berdymukhamedov drew attention to this innovation during his tour of Ashgabat today.

This work is of great importance to ensure the smooth movement of vehicles that ensure the health and safety of our citizens," stressed the president. 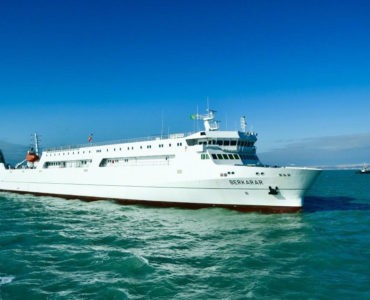 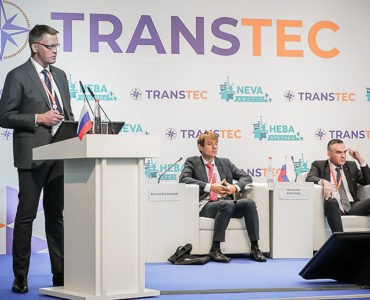