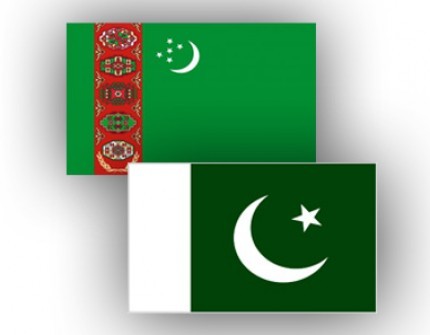 During the telephone conversation, the foreign ministers of Turkmenistan and Pakistan discussed important areas of bilateral cooperation. First of all, Rashid Meredov and Shah Mahmud Qureishi reviewed preparations for the 48th session of the Council of Foreign Ministers of the Organization of Islamic Cooperation (OIC) scheduled for March 22-23 this year. According to the Turkmen and Pakistani diplomats, the event to be held in Islamabad is important for further strengthening of cooperation aimed at addressing the pressing issues not only regionally but also globally.

Continuing their telephone conversation, the Foreign Ministers of Turkmenistan and Pakistan discussed a number of aspects of relations between the two countries. The need to implement the significant agreements reached as a result of high-level Turkmen-Pakistani contacts was noted. First of all, this is about the issues agreed upon during the meeting between President Gurbanguly Berdimuhamedov and his Pakistani counterpart Arif Alvi during the ECO Summit. This event was held in Ashgabat on November 28, 2021.