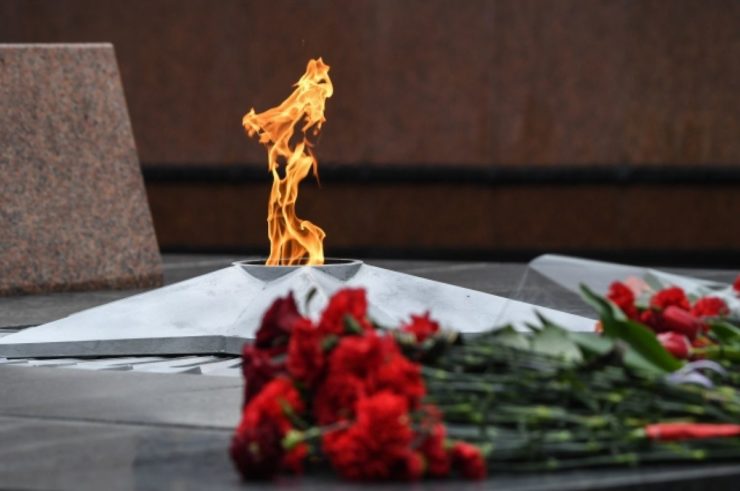 On the eve of the Great Victory anniversary, the CIS leaders congratulated their Turkmen colleague and citizens of Turkmenistan on this important holiday, which marks the invaluable feat of the peoples who united against the threat of fascism.

Vladimir Putin noted the significant contribution to the common cause of victory of veterans and home front workers, and wished them good health and long life.

In his congratulatory message, Alexander Lukashenko emphasized the importance of consolidating efforts to find peaceful solutions to current conflicts in the international arena.

Kassym-Jomart Tokayev thanked the veterans of WWII for their heroism and bravery, and drew attention to the traditions of brotherhood and mutual assistance between the two countries, which are the basis of friendship and strategic cooperation.

Turkmenistan was also congratulated by the heads of Uzbekistan, Tajikistan, Kazakhstan, and Azerbaijan.