Gurbanguly Berdymukhamedov spoke about the partnership between Turkmenistan and China 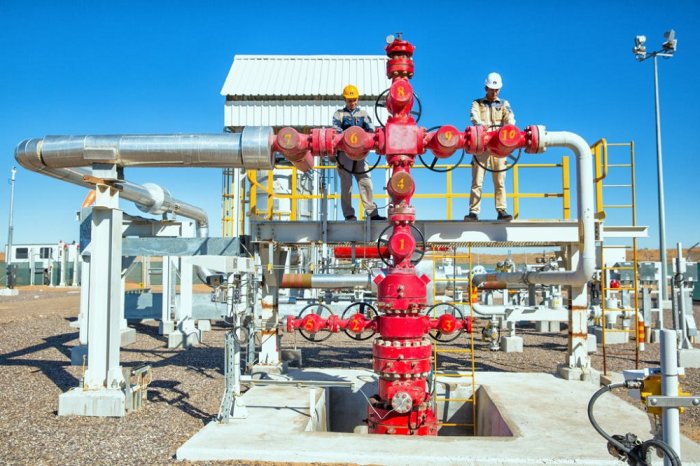 Chairman of the Khalk Maslakhaty Milli Gengesh of Turkmenistan Gurbanguly Berdymukhamedov, in an interview for the Chinese newspaper Renmin Jibao, called China an important strategic partner and spoke about the prospects of expanding natural gas supplies to China.

He stated that there is a possibility of detailed discussion of the construction of the 4th route of the gas pipeline. Gurbanguly Berdymukhamedov called the fuel and gas cooperation one of the priorities of the bilateral partnership between the two countries.

He also noted the important role China plays in the global cooperation of Central Asian states. Like Turkmenistan, China also advocates the formation of a reliable security system based on the methods of diplomacy.