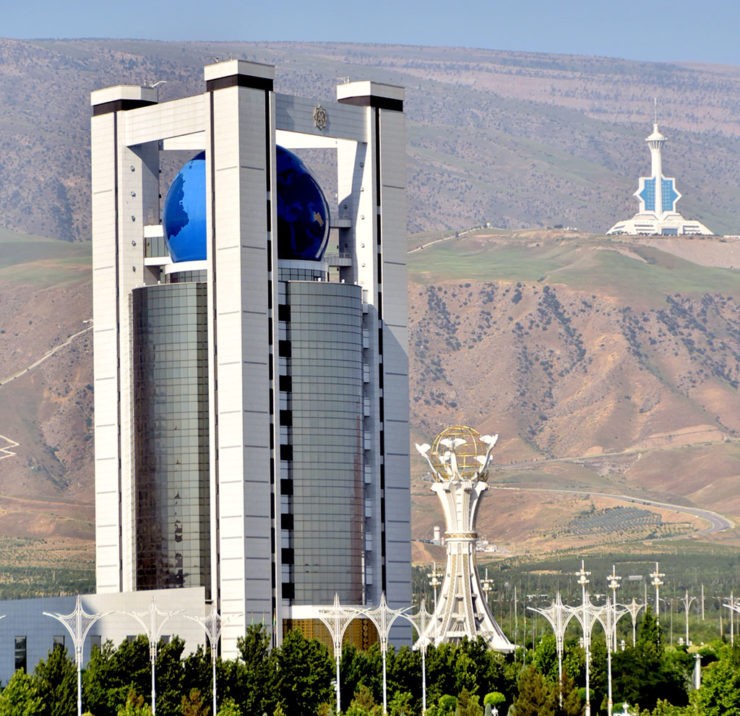 October 5 marks three decades since the establishment of diplomatic relations between Turkmenistan and Kazakhstan. A series of meetings at the level of the interior ministries of the two states was timed to coincide with this date.

The parties touched upon strengthening the bilateral partnership and discussed details of the implementation of previously reached agreements. Among the current topics of bilateral consultations was the schedule of planned events at the interstate level.

Foreign Ministry of Kazakhstan E. Konuspayev stressed that for many years Turkmenistan has been the most important strategic partner in the Caspian Sea and the Central Asian region. He noted the establishment of a constructive dialogue and progressive increase in the level of trust between the two countries.