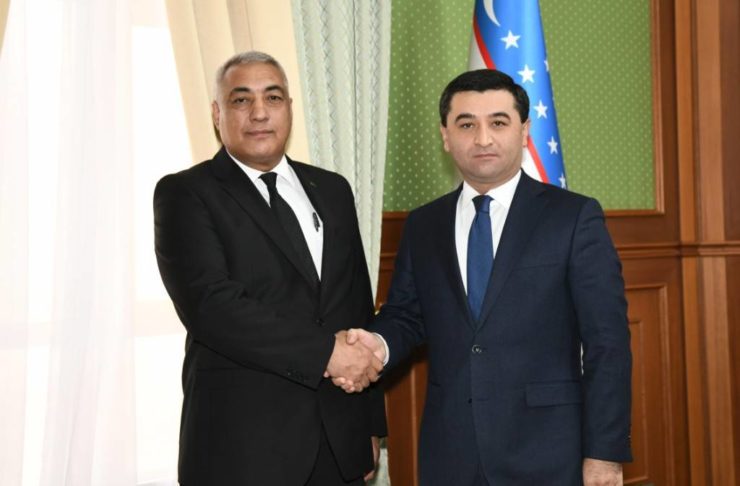 The central themes of the meeting were strengthening of good-neighborly relations in the spheres of culture, trade, industrial cooperation and development of strategic partnership. The sides discussed measures to increase overall trade turnover between Turkmenistan and Uzbekistan, as well as opportunities to accelerate the implementation of joint projects.

Attention was paid to the implementation of the agreements reached earlier in the summit talks.