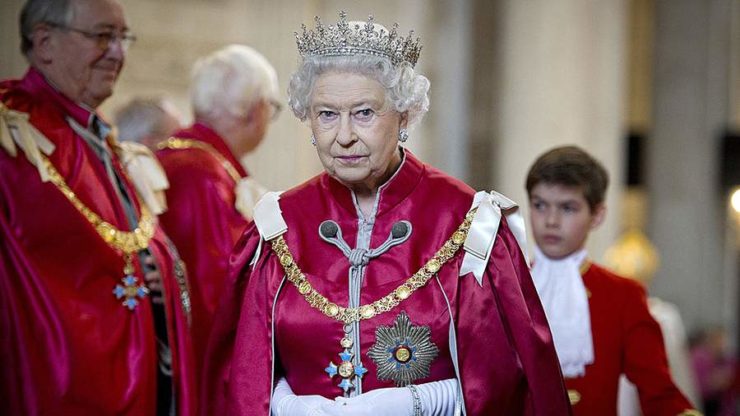 Queen Elizabeth II of Great Britain has died at the age of 97 years. This was announced by Buckingham Palace on Thursday, September 8.

"The Queen passed away peacefully at Balmoral Castle this afternoon," the statement reads.

The new monarch was her eldest son, Prince Charles of Wales.

In February 2022, Elizabeth II admitted to having health problems. She said that she could hardly move around, although the queen reportedly had no injuries.