Mirziyoyev to visit Turkmenistan in October 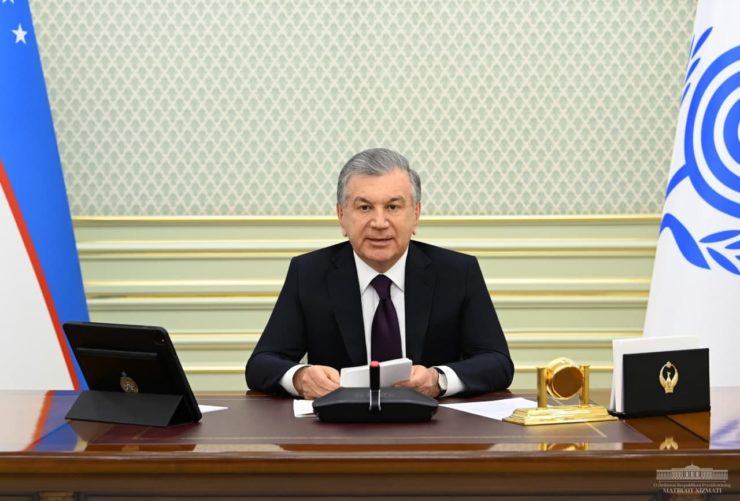 Uzbek President Shavkat Mirziyoyev intends to visit Ashgabat in October. He said this in a congratulatory message to President Serdar Berdymukhamedov on the occasion of Turkmenistan's Independence Day.

In his view, the upcoming summit meeting in October and the effective implementation of the important agreements reached "will serve the common interests of our fraternal peoples and the development of both countries.

In July, Turkmen President Serdar Berdymukhamedov paid a state visit to Uzbekistan. At the same time it became known about Shavkat Mirziyoyev's return visit to Ashkhabad, where the opening of the Tashkent park is planned.