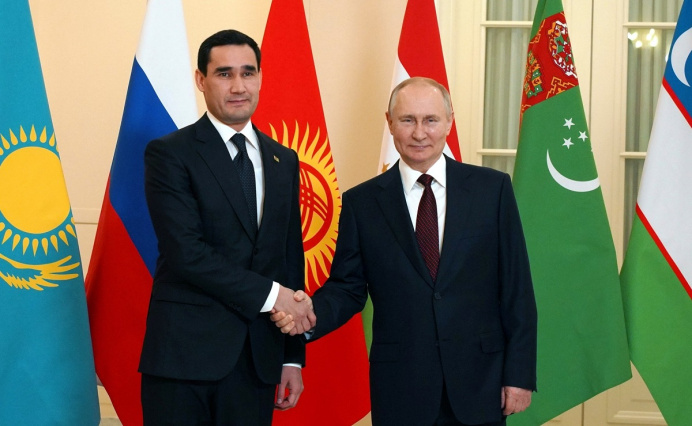 An informal summit of heads of member states of the Commonwealth of Independent States took place in St. Petersburg on Monday, December 26. President of Turkmenistan Serdar Berdymukhamedov took an active part in the summit.

The heads of state discussed the results of the outgoing year 2022, plans for the future, and priority vectors of mutually beneficial partnership.

Attention was paid to the cultural and humanitarian aspects of cooperation. The Russian president emphasized the commonality of history, spiritual roots, values and traditions of the peoples who live on the territory of the Commonwealth of Independent States.

They also touched on the topic of current challenges and problems in the international arena. In his speech, Vladimir Putin stressed that the December meeting of the CIS heads confirms the desire and desire of the states to strengthen cooperation and resolve emerging differences through constructive dialogue.