President of Turkmenistan Approves List of Holiday Events for January 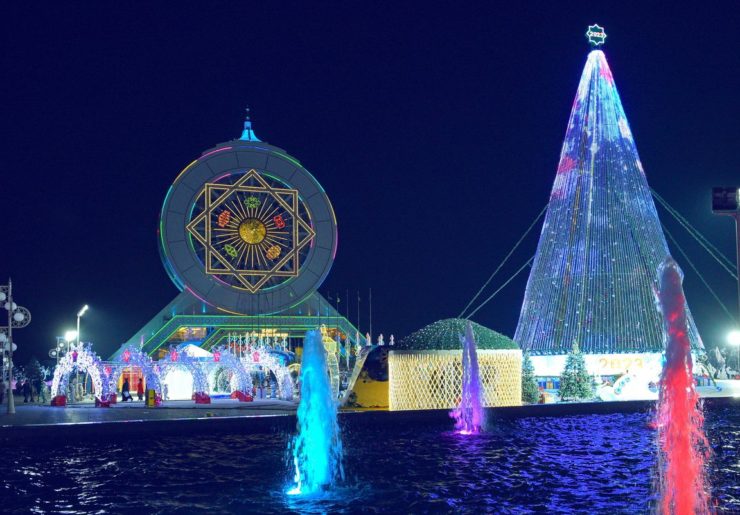 During Friday's online meeting of the Cabinet of Ministers, Serdar Berdymukhamedov accepted Deputy Prime Minister M. Mammedova's report on the celebrations planned for Turkmenistan in January. This was reported by Centralasia.news with reference to the periodical: "Turkmenistan: The Golden Age.

Special attention was paid to festive events during the New Year vacations. On January 1, in honor of the New Year ceremonies will be held across the country to raise the national flag. During the vacation period in theaters, cinemas, concert halls of the capital and all five velayats of the country performances, cartoons, feature films for children will be shown. Libraries and museums will hold various exhibitions. Sports and recreational activities and competitions will also be organized.