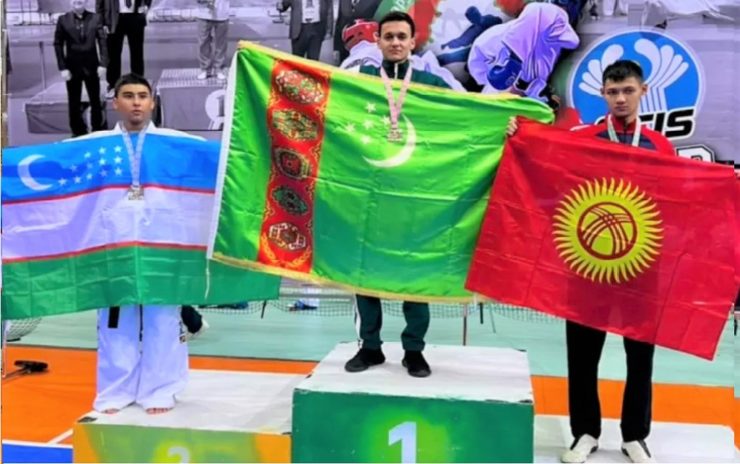 The eighth CIS Open Cup / ITF Taekwondo World Cup was held in the capital of Belarus, Minsk, from 9 to 11 December 2022. Juniors from Turkmenistan won nine awards. The Turkmen athletes climbed to the top of the podium twice, winning two gold medals. "The Turkmen team has three silver medals and four bronze medals. This is reported by Orient news with reference to the National Taekwondo ITF Federation in Minsk.

CIS Cup/World Cup in Taekwondo ITF version in Minsk gathered 948 athletes, who were combined into 60 teams. Men and women from 6 states and different regions of the Russian Federation took part in the competitions in this kind of martial arts.

The Turkmen national team was represented by 13 junior athletes, including one girl.