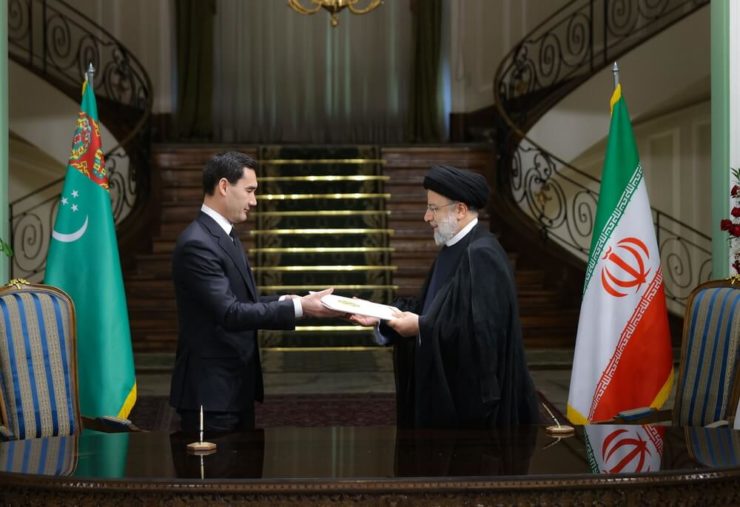 During high-level talks between the Turkmen and Iranian delegations on June 15, Serdar Berdymukhamedov invited Ibrahim Raisi to the Caspian Summit to be held in Ashgabat.

Iran's president described partnerships with the Caspian states as one of the most important areas of foreign policy cooperation. He stressed that Iran supports the sixth Caspian summit to be held in the capital of Turkmenistan.

Raisi noted that Wednesday's talks can rightfully be considered a turning point in relations between Turkmenistan and Iran.