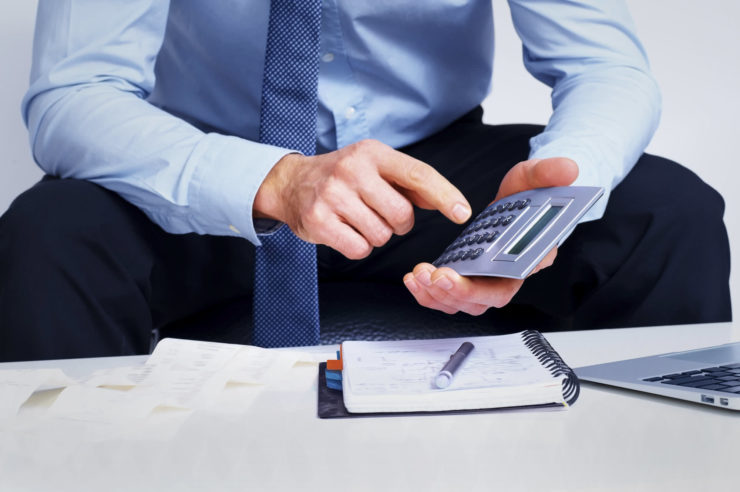 Chairman of the Khalk Maslakhaty Milli Gengesh of Turkmenistan Gurbanguly Berdymukhamedov proposed an amendment to the bill to support specialists who are just taking their first steps in the profession.

Newly graduated professionals will be able to count on a tax rebate for three years after starting work.

So, in the first year you can pay only 50% of the total tax rate, in the second and third year - 75%. Additions to the legislation are planned to be made to the law "On youth policy", which was adopted and began to operate in 2013.