Serdar Berdymukhamedov will go on his first vacation since his presidency 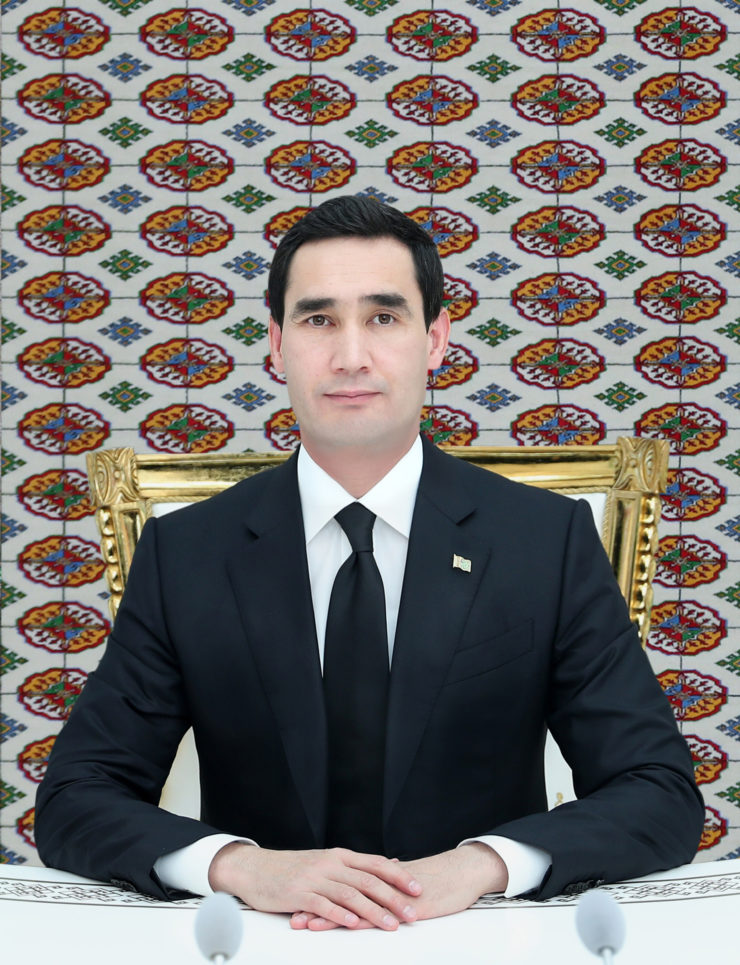 This will be his first leave of absence since he began in office, which he assumed on March 19 of this year.

Earlier, President Serdar Berdymukhamedov granted labor leave from August 1 to September 1 to members of the government, with the exception of the deputy prime minister for agribusiness and the heads of the agricultural sector.

At the same time, Berdymukhamedov noted that the government members will be able to spend their holidays in Avaza, Archman, Yilisuv and other sanatoriums of the country.