Schoolchildren from Turkmenistan became winners of the Mathematics and Informatics Olympiad 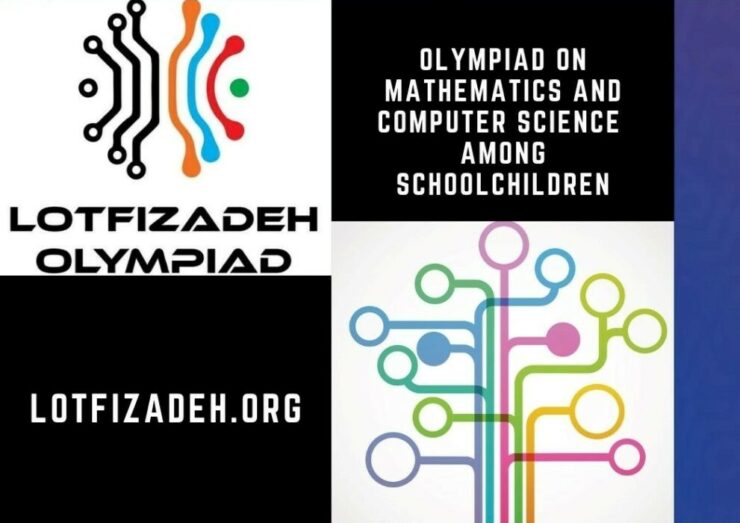 Students of Turkmenistan's schools successfully participated in the First Interstate Olympiad in Mathematics and Computer Science named after Lyutfi Zade. Lyutfi Zadeh. The event was organized by Azerbaijan.

The intellectual competition was held to familiarize school students with the famous Azerbaijani scientist and his contribution to world science. The organizers also seek to strengthen friendships between gifted children from different countries, to promote interest in the in-depth study of computer science and mathematics.

In total, students of Turkmenistan schools managed to get 5 awards - 4 "silver" and 1 "bronze".

Their strength in the intellectual competition tested the Belarusian, Israeli, Tunisian, Sri Lankan, Moroccan, Kazakh, Kenyan, Cuban, Iraqi, Kyrgyz students - a total of it was attended by representatives of 18 countries.