Steam is not blocked in Turkmenistan - false alarm 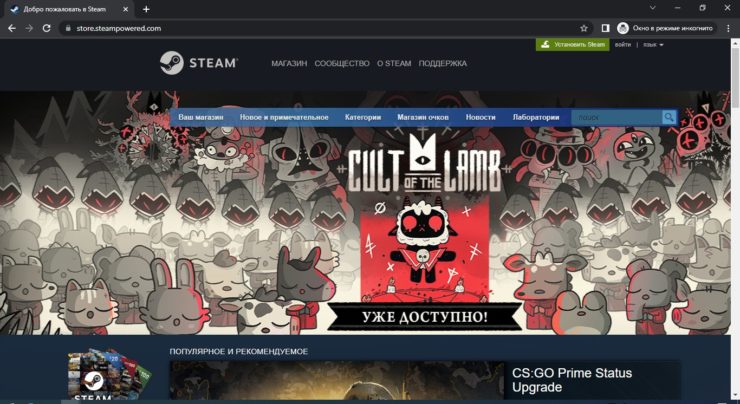 The editorial team of Arzuw NEWS decided to check this rumor for reliability and made sure that the widespread information is a fake - both the official site of Steam and the platform itself work without any problems. At the same time, testing was conducted through Internet access from different providers - Turkmen Telecom, AGTS and TMCell - the platform works quite stably on any of the available network connections in the country.

Cybersports are becoming increasingly popular among young people in Turkmenistan. Last year, the capital hosted the CS:GO and Dota 2 multiplayer games championship, in which young boys and girls aged 14 and up competed for cash prizes.

It is also worth noting that since 2018 there has been a "National E-Sports Federation of Turkmenistan" (TMESF), which is just this month. launches National qualifying games in the Dota 2 discipline. The winner of the qualifying round will represent Turkmenistan at this year's IESF World Esports Championship tournament in Bali, Indonesia.

To summarize the above, let us add that, according to poll The most popular gaming platform among gamers in Turkmenistan is Steam, which was published by Orient.