"Turkmenaragatnashyk and UNDP advise on the implementation of EMEA 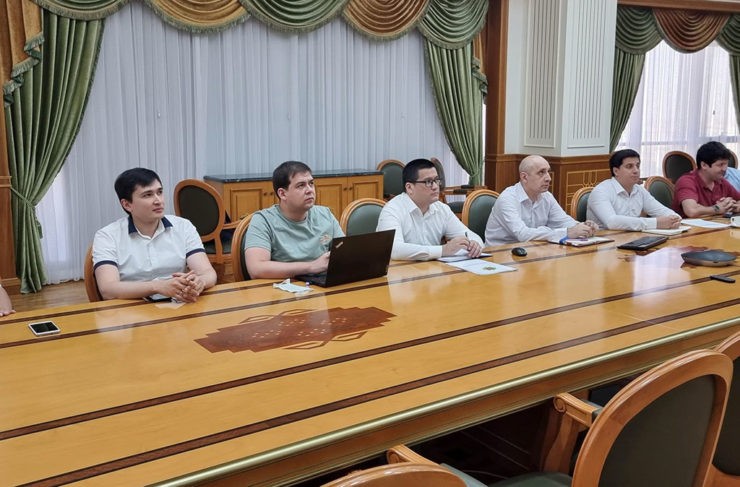 In the course of a series of consultations on the implementation of the SEMS (interagency electronic interaction system), the relevant Roadmap is being developed. This will make it possible to implement the plans of the Government of Turkmenistan for the current five-year period (2021-2025), which relate to the global digitalization of all spheres of the economy.

The SEMS is designed to significantly simplify and accelerate procedures for digital services to the public by accelerating the exchange of data between different government agencies, platforms and structures.