Turkmenistan plans to host the Olympics 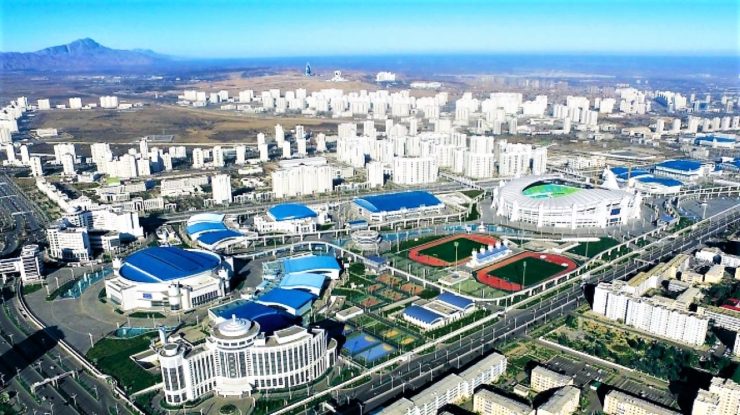 Recall that today in Avaza will be an awards ceremony for the winners and medalists of the Asian Championship in weightlifting among boys and juniors and the rally-raid "Silk Road-2022".

"We will turn our country into a center for international competitions, championships and the Olympic Games," says the President of Turkmenistan in his address.

According to Berdymukhamedov, the construction of new sports facilities will contribute to this, as well as to the development of sports in the country as a whole.

The V Asian Indoor and Martial Arts Games, which were held in Ashgabat on September 17-27, 2017, can be called the largest international sporting event in Turkmenistan's recent history. A unique complex was built especially for these Games, including 15 competition venues, the Olympic Village and the Paralympic Medical Rehabilitation Center. National teams from 62 countries took part in the Games with an Olympic sweep. Two major competitions were also held in 2018 - the Amul-Khazar International Rally and the World Weightlifting Championship. In 2025, the country plans to host the Sambo World Championship.