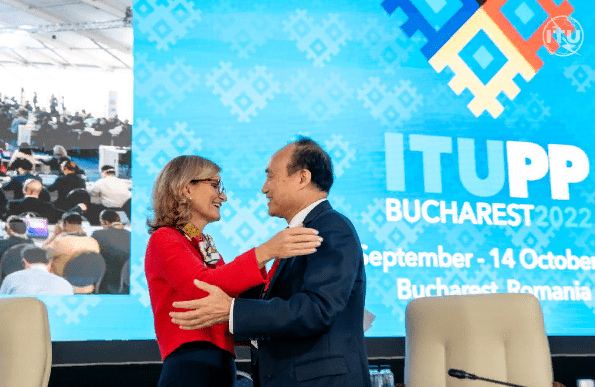 The forum of the International Telecommunications Union has opened in Bucharest. The Turkmen delegation, consisting of members of the country's diplomatic mission in Romania, plans to discuss topical issues in the field of telecommunications during the conference.

At the opening ceremony of the ITU Forum, a new head of the organization was elected. She is Dorin Bogdan-Martin. In her opening speech, the new head stressed the importance of providing access to the Internet to all inhabitants of the planet. Today more than 2.7 billion people are not covered by the World Wide Web. Dorin Bogdan-Martin declared her intention to pursue global digitalization in line with the UN Sustainable Development Goals agenda.

The ITU conference, which meets every four years, will run through October 14. 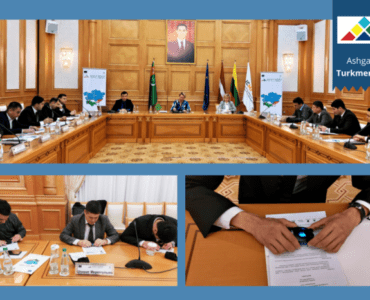 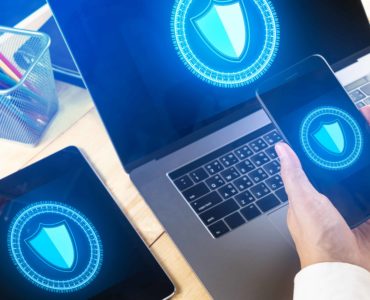