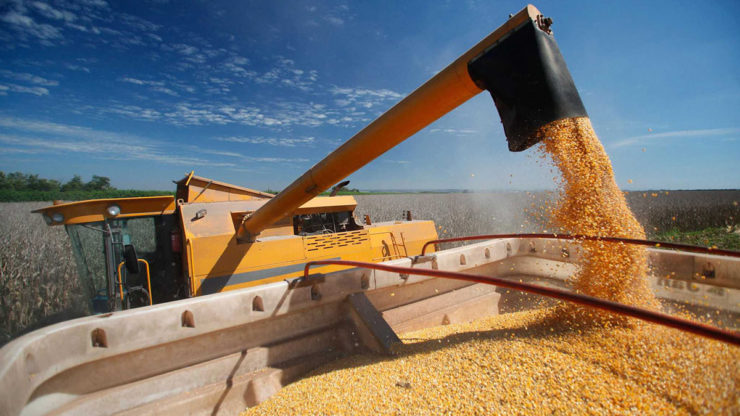 There is about half a month left before the beginning of the harvest, and preparations for it are going on intensively in all velayats of the country. Traditionally, the wheat harvest is held in early June, while in the northern and western regions it is a week later.

At the moment 154 elevators are being checked for storage, weighing and laboratory equipment. In the harvesting season it is planned to involve about 4000 harvesters, who will work on 2064 machines. Technical condition of machinery will be monitored by trained teams, equipped with mobile workshops.

Serdar Berdymukhamedov instructed the deputy prime ministers to direct the trucks of the departments under their control to deliver the harvested crops to the granaries. The Minister of Defense was instructed to ensure the proper level of fire safety in the fields throughout the harvesting period.