Turkmenistan summarizes the results of the 4th Congress of the DPT 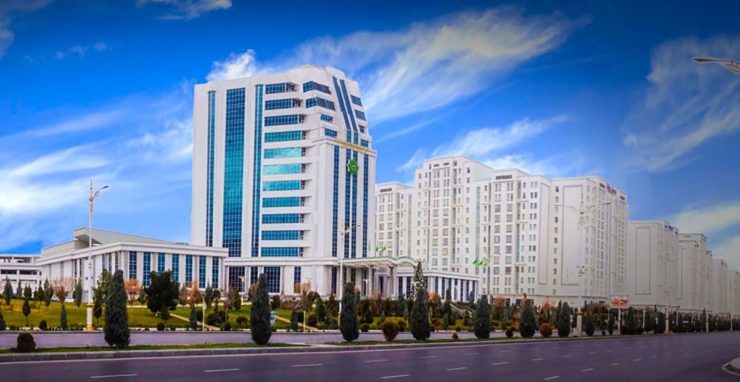 According to the results of the IV congress of the Party of Industrialists and Entrepreneurs of Turkmenistan, the current leader, S. Ovganov, was re-elected as chairman of the Central Council. This was reported by Orient news with reference to the Neutral Turkmenistan newspaper.

Also during the congress, new members of the Revision Commission and the Central Council were elected. The Party's Program and Charter underwent minor changes.

The PPPT identified its priorities, which included increasing the growth of industrial and agricultural production and helping to diversify the economy. It also identified the Party's main goal as assisting the state in implementing policy decisions aimed at increasing the well-being and prosperity of citizens.