Another industrial zone will be built in Turkmenistan 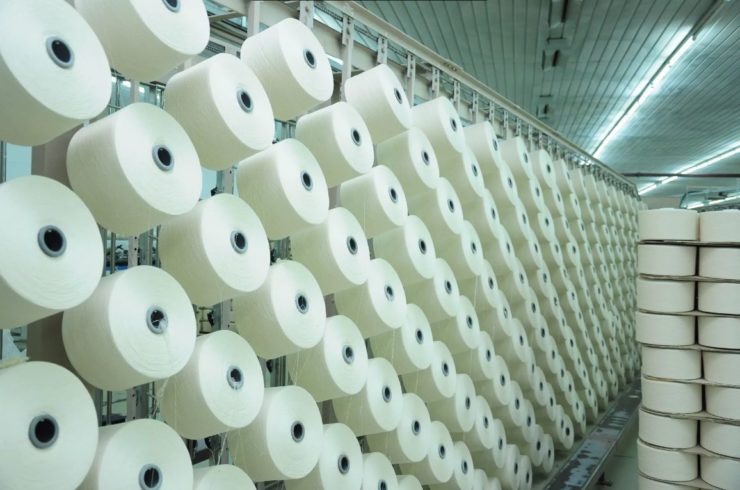 Another industrial zone, where enterprises producing import-substituting and export-oriented products will operate, is planned to be built in Ak Bugday etrap of Akhal velayat.

According to the Neutral Turkmenistan newspaper, Batyr Atdaev, deputy head of the government in charge of the trade and textile complex of the country, announced a corresponding proposal at a regular meeting of the Cabinet of Ministers.

The introduction of high-tech modern enterprises in the industrial zone will create opportunities to increase its export potential. The production in the country of products that replace goods imported from abroad will reduce the volume of imports. Along with this, the launch of new enterprises will contribute to the creation of more than 10 thousand jobs.

Having heard the report, the head of state approved the proposal and instructed the deputy prime minister to continue working in this direction.
At present, there is an industrial zone of the Union of Industrialists and Entrepreneurs of Turkmenistan on the territory of Ak Bugda etrap of Akhal velayat. On this strip, which occupies an area of more than 260 hectares, various industries have been created.