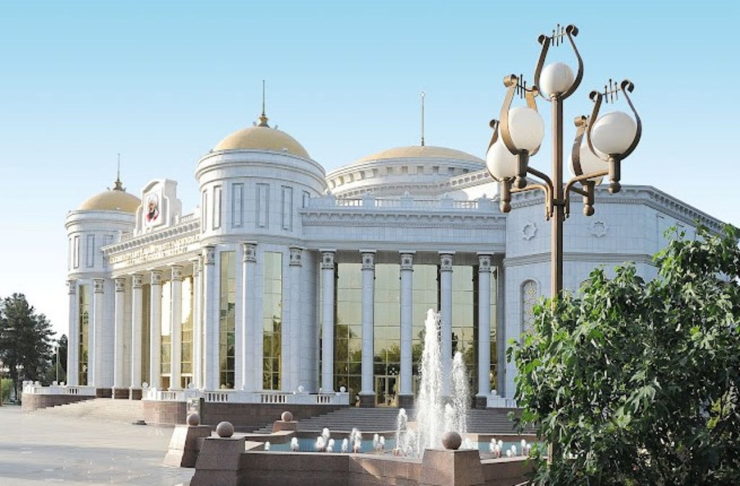 This year marks the 90th anniversary of the founding of the Turkmen Society for the Blind and Deaf. A big concert will be held at the National Music and Drama Theater on December 3 to mark this event. The date of the concert was also chosen taking into account another holiday - the International Day of Persons with Disabilities.

Members of the Society will perform musical, humorous and dance numbers on the stage of the theater. Some of the performances will be conducted using sign language.

In honor of its anniversary in October, the Society for the Blind and Deaf announced a literary contest among the visually and hearing impaired, aimed at revealing the creative potential of people and identifying talented members of the Society. The results of the contest will be known on November 30.