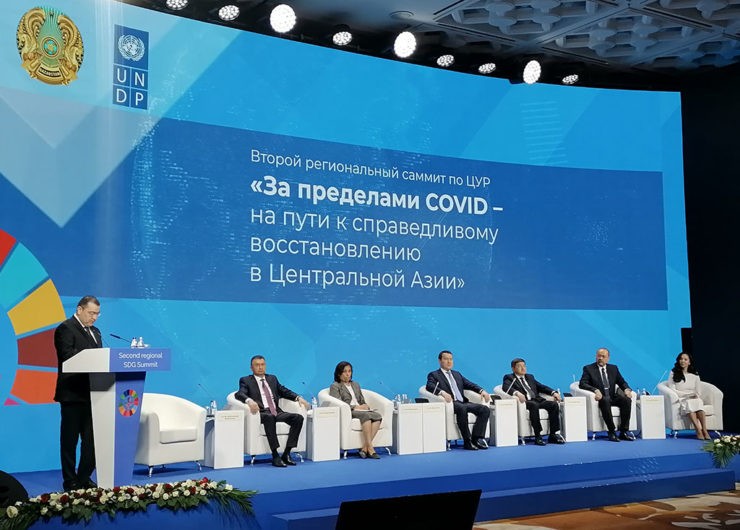 On June 16, Almaty hosted the opening of the second summit of Central Asian countries on the SDGs, in which Turkmenistan took an active part. The main topic of the event was the discussion of measures that need to be taken in the post-Soviet world for effective movement towards the set development goals in various spheres.

М. Mukhammedov emphasized in his speech that Turkmenistan advocates following the Addis Ababa program, which provides a series of steps to finance the pandemic-affected economies in the Central Asian region. The implementation of decisions of the program will allow the efficient spending of resources, which are necessary for the movement towards the SDGs.