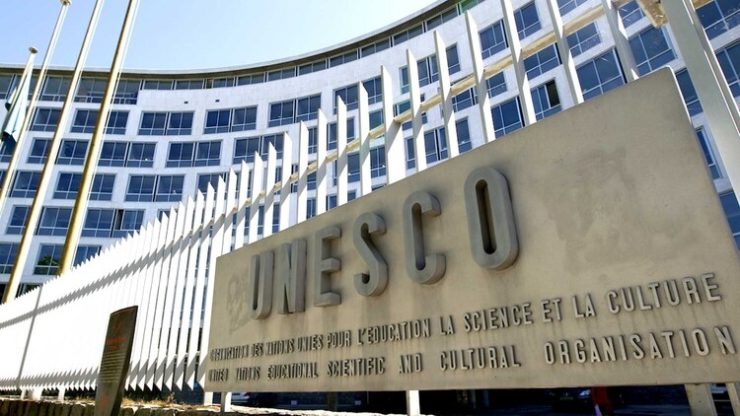 The position has been vacant since August 2021. Previously, it was held by Shokhrat Jumayev. He has been permanent representative of Turkmenistan to UNESCO in Paris since 2019.

Maksat Chariyehe was appointed Ambassador of Turkmenistan to the Fifth Republic in July of this year. Prior to that, he worked in various positions in the central office of the Ministry of Foreign Affairs.