The head of Turkmenistan highlighted significant events in cooperation with Iran 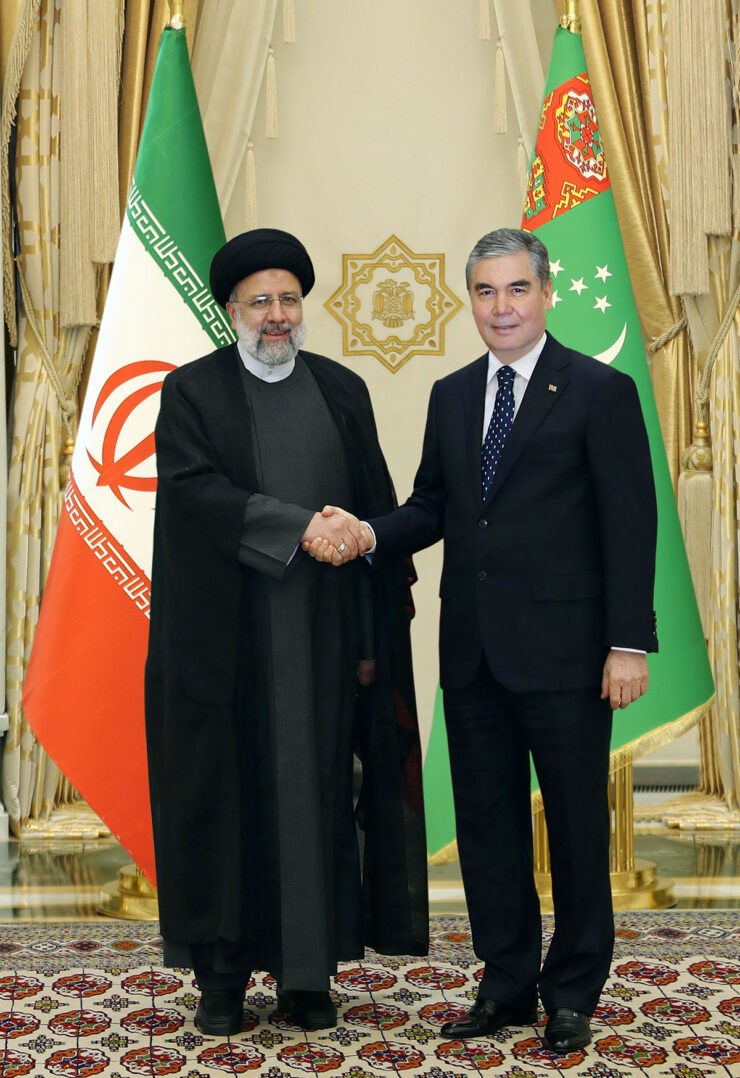 The Turkmen leader noted that the governments of both countries have worked hard to strengthen the relationship between Ashgabat and Tehran over the past 30 years. This work was based on mutual understanding, respect for each other, parity and honesty.

President Gurbanguly Berdimuhamedov has drawn attention to the need to steadily increase opportunities for cooperation in such fundamental areas as politics, culture, trade and economy, as well as on humanitarian issues. The Turkmen leader expressed confidence that the two countries will continue to do everything to ensure the well-being of their citizens by mutual efforts.

It should be noted that Turkmenistan has initiated swap supplies of "blue fuel" from its own fields through the Iranian territory. In January of this year, the two countries reached an agreement on a 10-fold increase in these gas supplies.