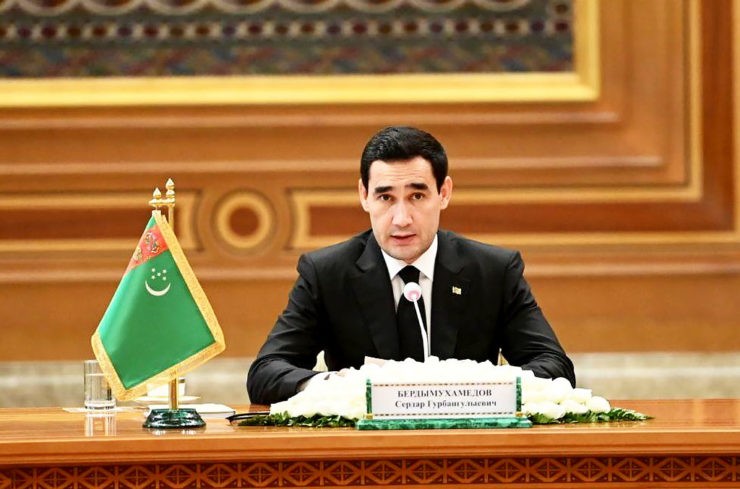 President Serdar Berdymukhamedov congratulated Rishi Sunak on his assumption of the post of Prime Minister of the United Kingdom of Great Britain and Northern Ireland, the Turkmenistan newspaper reported.

In his congratulatory letter, the head of state noted that Turkmenistan highly appreciated the friendly relations established with the United Kingdom and expressed confidence that the bilateral cooperation would develop steadily as a result of joint efforts.

Taking this opportunity, President Serdar Berdymukhamedov sincerely wished the Prime Minister good health, happiness and success in his endeavors aimed at the prosperity of the United Kingdom of Great Britain and Northern Ireland.