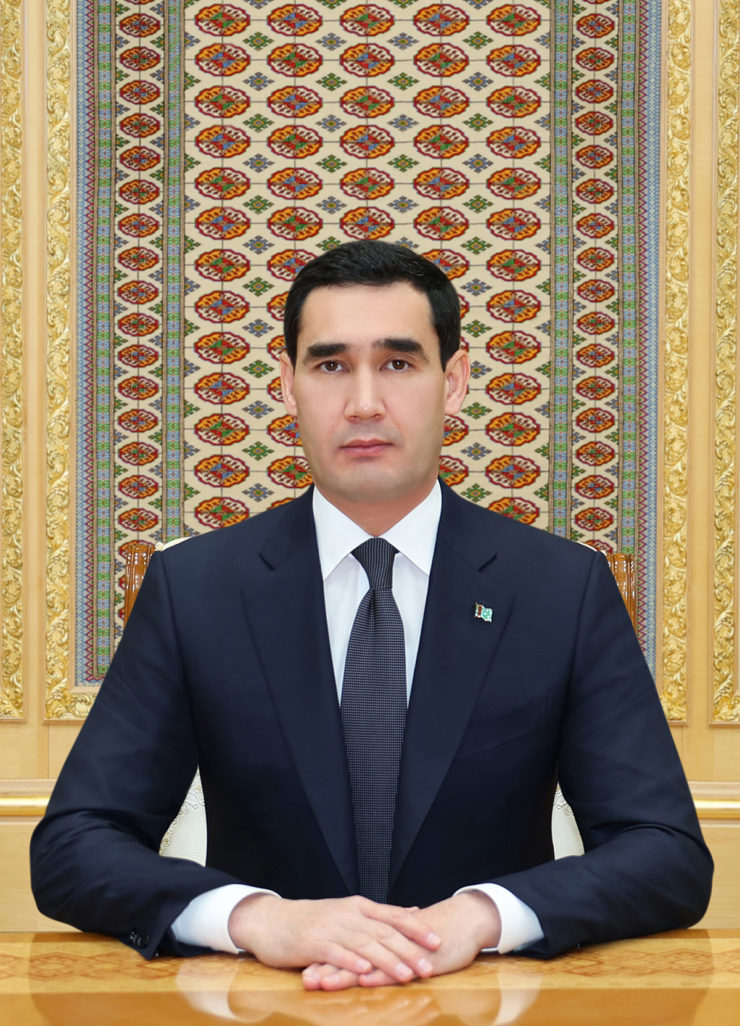 President Serdar Berdymukhamedov signed a decree awarding the Watana bolan söýgüsi üçin ("For love of the Motherland") medal to the best workers of the country's oil and gas industry and geology on the occasion of their professional holiday.

As reported in today's pressThe medal was awarded to 16 people for "great successes in strengthening the independence and sovereignty of Turkmenistan, building the economic capacity of the country, the implementation of government programs to develop the oil and gas industry, for special services to the independent state and the native people, given the many years of conscientious and exemplary work".

The Day of Workers of the Oil and Gas Industry and Geology of Turkmenistan is celebrated on December 14. The date was established in 2010 in honor of the anniversary of the commissioning of the Turkmenistan-China gas pipeline.