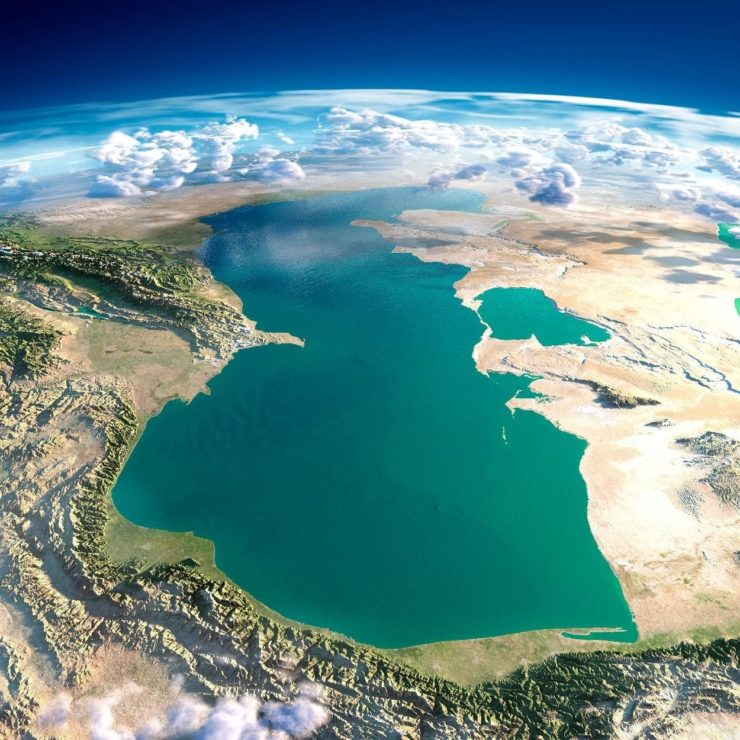 On Wednesday, June 8, Serdar Berdymukhamedov held a video conference, where he had a working conversation with Deputy Prime Minister A. Yazmuradov. The President of Turkmenistan ordered to investigate the possibility of building desalination plants that would allow the use of water resources of the Caspian Sea for the needs of Ashgabat.

During the meeting, an order was given to create a special commission to study the possibilities of desalination of the Caspian Sea in order to supply fresh water to the capital. The commission should include representatives from various official agencies and scientific institutions.

The president also instructed to study the channels of the Karakum River, the Amu Darya and other rivers to eliminate negative factors that act as obstacles to their filling.