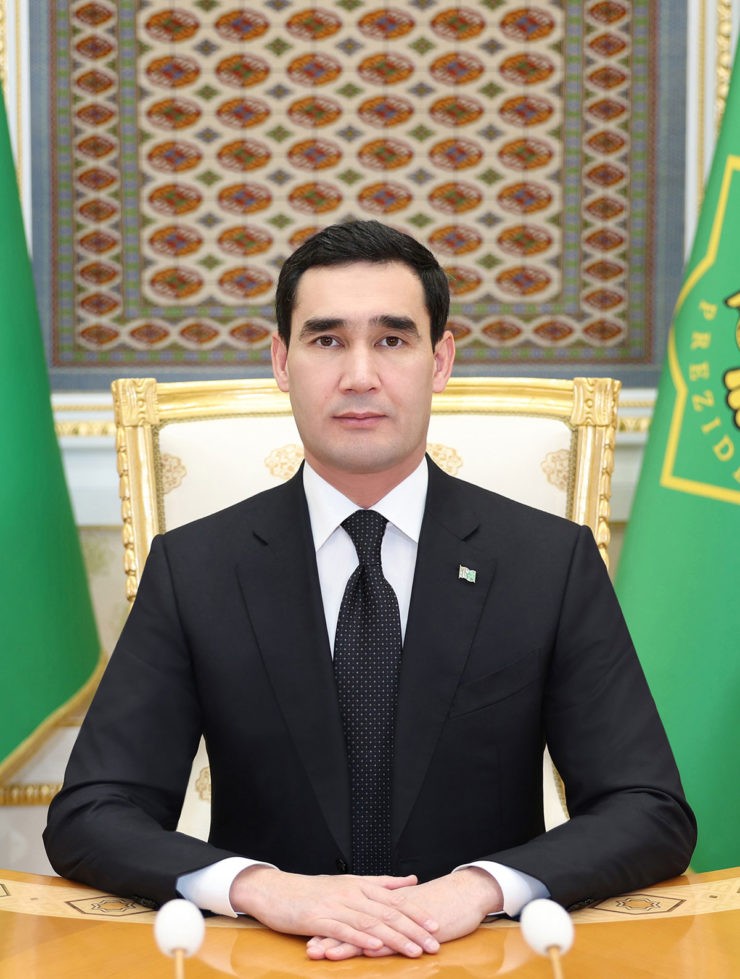 On behalf of the Government of Turkmenistan and the Turkmen people, Serdar Berdymukhamedov congratulated the top leadership of China on the arrival of the Spring Festival, the Chinese New Year. The congratulations were sent to President of China Xi Jinping, Premier of the State Council Li Keqiang, Chairman of the Committee of the National People's Congress Li Zhanshu, as well as the Chinese people. This was reported by the state news agency Turkmenistan Today.

Serdar Berdymukhamedov emphasized that Turkmenistan appreciates the established relations of trust with China, which are based on the principles of mutual respect, mutual benefit, trust and equality. He noted the successful talks at the highest level, which were held on January 6 and ended with the signing of a number of important documents on cooperation.

The President of Turkmenistan wished the top leadership of China good health, success and happiness, and to the people of the country prosperity, peace and well-being.