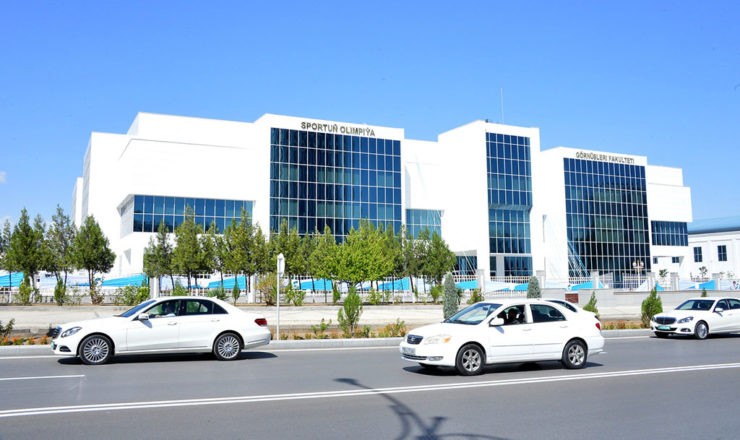 Serdar Berdymukhamedov announced the appointment of Gulmyrat Agamyradov as head of the Committee for Physical Culture and Sports. Previously, he was the head of the Ministry of Sports and Youth Policy, which was abolished by the head of state.

In Turkmenistan, according to the presidential decree, various departments will be in charge of youth policy and sports. The State Committee for Physical Culture and Sports will now operate on the basis of the Ministry of Sport and Youth Policy. Gulmyrat Agamyradov is now heading the Committee.

The future head of the committee was born in the capital of Turkmenistan. Gulmyrat Agamyradov graduated from the Turkmen State Institute of Physical Culture and Sports. His career began with work in the State Committee of Turkmenistan for Tourism and Sports, after which he coordinated the activities of the Olympic movement in Turkmenistan and in 2018 he took the post of Deputy Minister of Sports and Youth Policy.