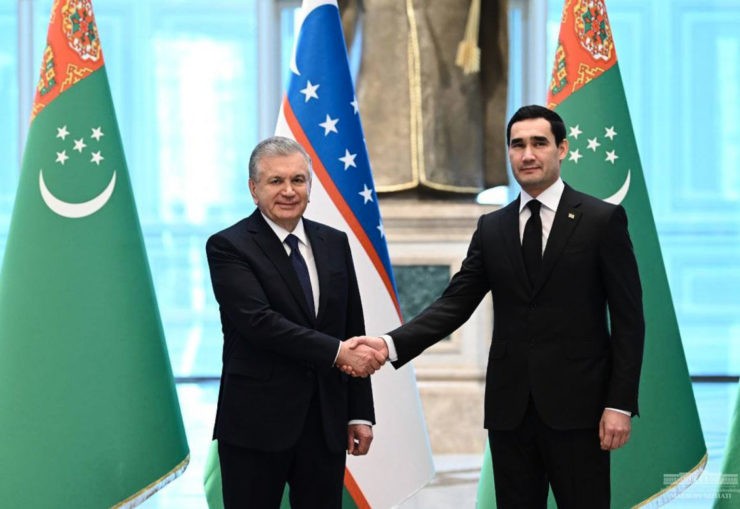 The congratulatory messages emphasize that this event is of great importance in the development and strengthening of diplomatic ties between the two states. In his speech, Serdar Berdymukhamedov stressed the importance of a comprehensive and stable partnership. The President of Uzbekistan noted that it is necessary to jointly hold more such festive events and festivals to bring the friendly nations closer together.

In the Dashoguz region of Turkmenistan, this is already the second Friendship Festival of Peoples. The first similar event took place in 2010.