The Intergovernmental Commission of Turkmenistan and Russia meets in Ashgabat 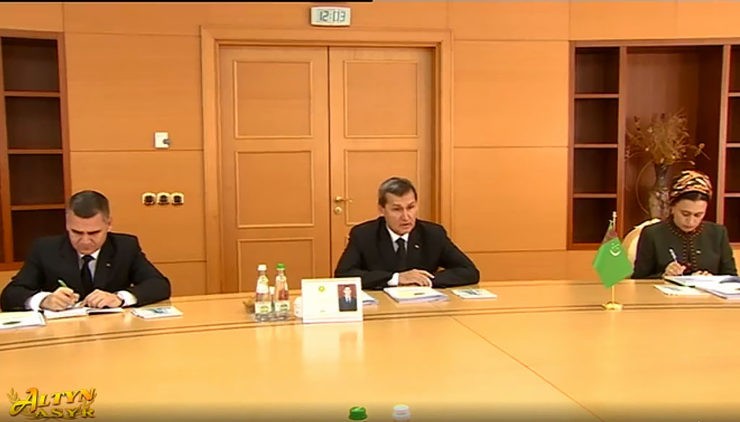 Ashgabat hosted a meeting of the co-chairs of the Intergovernmental Commission between Russia and Turkmenistan on economic cooperation. The meeting discussed issues to be considered at the IGC meeting to be held in the first decade of December.

The parties outlined a wide range of issues, highlighting priority areas in the development of the trade and economic sector, energy, transport, industrial production and mechanical engineering. The agro-industrial complexes of the two countries should also expand the horizons of cooperation.

Mutually beneficial partnership of Turkmen and Russian specialists in the sphere of culture, education, science and medicine has long-standing relations that are getting stronger every year. For example, there are plans to build a new luxurious building in Ashgabat to house the Russian Drama Theater and to open the Russian-Turkmen University.

No less attention will be paid at the meeting to the need to develop and strengthen bilateral relations in the political and diplomatic, trade and economic sectors.