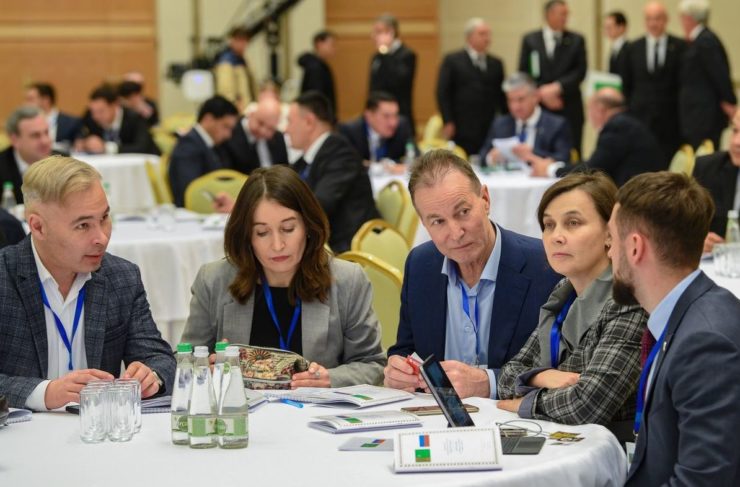 A subsidiary of the Russian company "Russian Railways" is involved in the reconstruction of a wagon repair plant, built in the 19th century in the Turkmen city of Gyzylarbat. This was reported by the news agency TASS, citing the message of the general director of "Russian Railways-International" Sergey Stolyarov.

In the course of the two-day Turkmen-Russian business forum, held in Ashkhabad on January 19-20, Sergei Stolyarov said that in cooperation with the Turkmen partners the company is reconstructing a carriage repair plant, the construction of which dates back to 1881.

The head of Russian Railways subsidiary stressed that joint work on the reconstruction project will help create a modern high-tech enterprise capable of providing effective maintenance and repair of railcars not only for the railway network of Turkmenistan but also for the nearest neighbors.