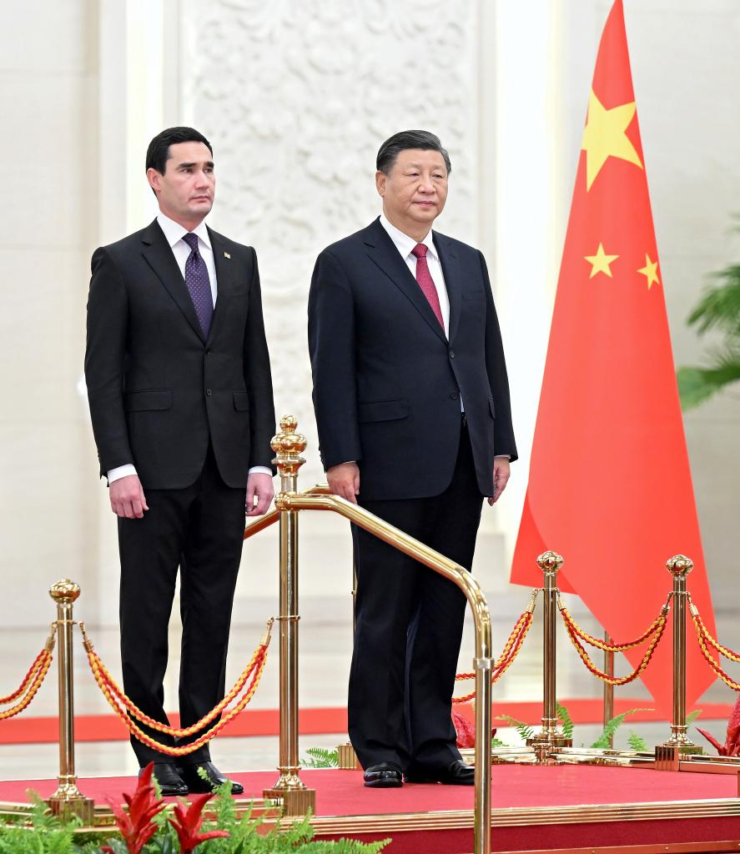 Turkmen President Serdar Berdymukhamedov invited Chinese President Xi Jinping to pay a state visit to Ashgabat. This was announced at the end of the ceremony signatures of documents in Beijing, the state news agency TDH reported.

This is Serdar's first visit Berdymukhamedov to China after being elected president of Turkmenistan last March and the first face-to-face meeting with the head of the Celestial Empire since last September in Samarkand, Uzbekistan, as part of the Shanghai Cooperation Organization summit.