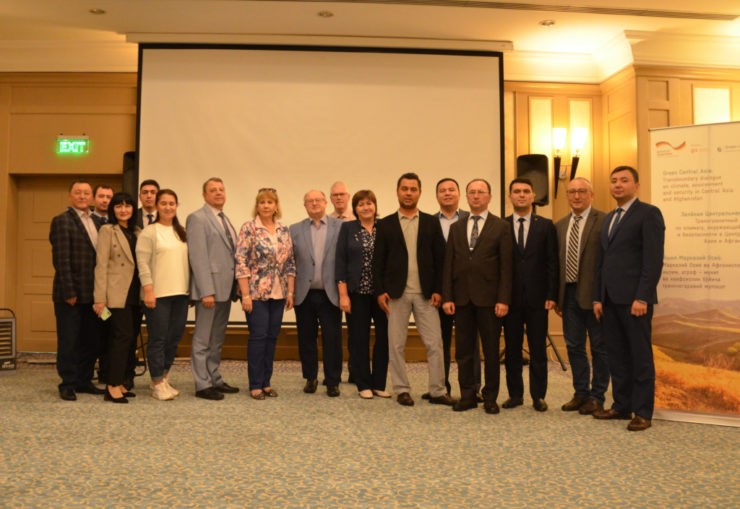 Uzbekistan hosted the third meeting to discuss the Regional Strategy for Adaptation to Climate Change in Central Asia. The meeting was attended by relevant ministries and committees of Central Asian countries, international foundations, the Interstate Commission on Sustainable Development, representatives of ministries of foreign affairs.

The meeting, the purpose of which was to discuss the first version of the draft Regional Strategy document, was held in a hybrid format. Representatives of Turkmenistan were present online.

During the previous working group meeting in Tashkent, the structure and format of the document were outlined. The experts approved a preliminary draft and sent it to the state authorities for further approval.

During the 3rd meeting, the working group developed a number of recommendations and additions to the document, collecting data from all representatives. The document will be finalized by experts of GIZ "Green Central Asia". In December it will be sent to the CA countries for further consideration and approval. 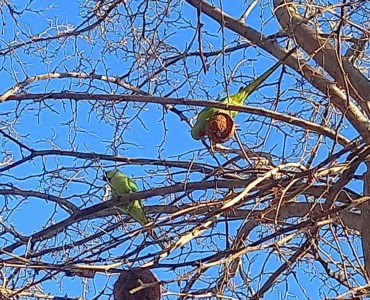