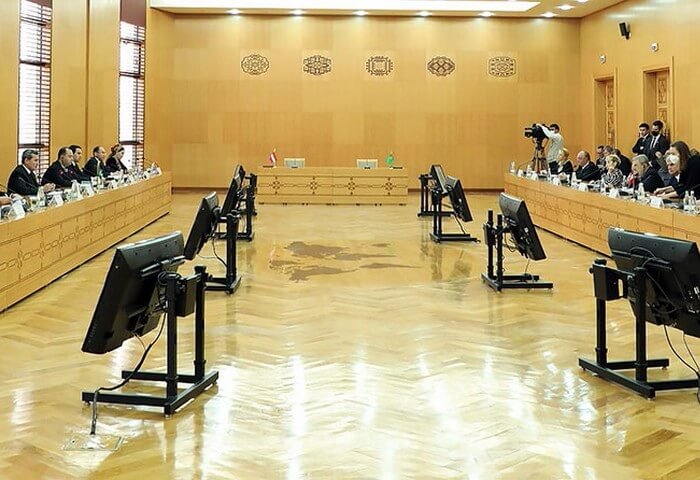 Ashgabat will host the 11th meeting of the Turkmen-Austrian economic commission. It is planned to be held at the end of November this year. Representatives of the Austrian business circles will arrive in the capital of Turkmenistan for the meeting. Despite the geographic distance between the two countries, the business cooperation is already bearing tangible fruits in various economic sectors.

As Gabriele Yuen, spokeswoman for the Austrian Ministry for International and European Affairs, noted, "Jointly countering the negative effects of the post-pandemic global economic downturn is one of the main reasons for holding the bilateral meeting.

Recall that last fall, the Austrian Minister for European and International Affairs Michael Linhart arrived in Ashgabat on an official visit. That was the 10th fruitful business meeting of Turkmenistan's and Austria's state structures and businessmen.