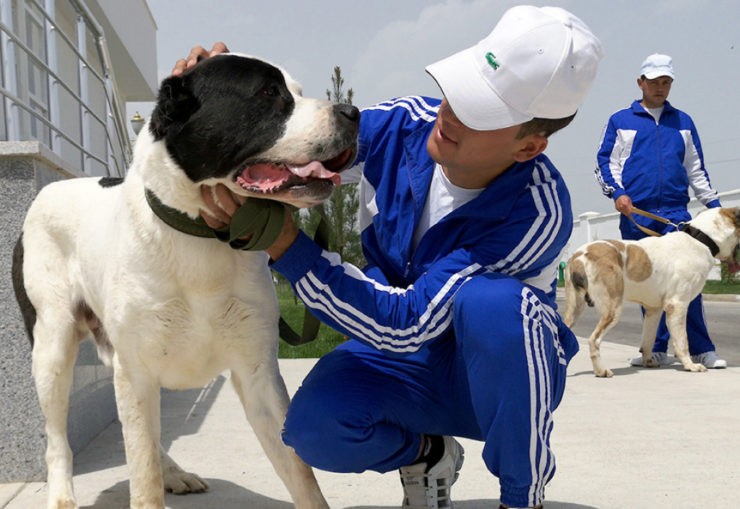 Turkmenistan hosted a meeting of the International Association of Turkmen Alabais on the occasion of the national holiday of this amazing breed, which is noted for its loyalty, beauty and calmness. Serdar Berdymukhamedov issued a decree awarding the honorary title "Honored Dog Breeder of Turkmenistan.

The titles were awarded for the special contribution to the breeding and maintenance of Turkmen Alabais, which with good reason can be called a true national treasure of the country.

Begench Bakeyev, an officer of the Ministry of Internal Affairs of Turkmenistan, and Orazmurad Orazmuradov, head of the International Association "Turkmen Alabai", were awarded honorary titles.

The meeting also welcomed new members to the association, including those from Tatarstan, the Czech Republic, and Great Britain.