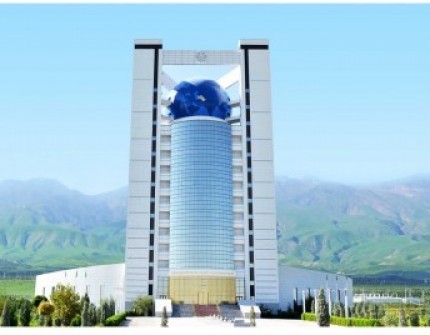 Turkmenistan strongly condemns the terrorist attack near the consular office of the Russian Embassy in Kabul on September 5, 2022.

The Foreign Ministry of Turkmenistan expressed its deepest condolences to the families, relatives and friends of the victims.

В Kabul on Monday morning there was an attack on the Russian embassy and Russian diplomats. The explosion took place near the entrance to the consular office, where Afghan nationals were waiting in line to apply for visas to Russia. As a result, six people were killed, including two employees of the diplomatic mission.