President of Uzbekistan to visit Turkmenistan 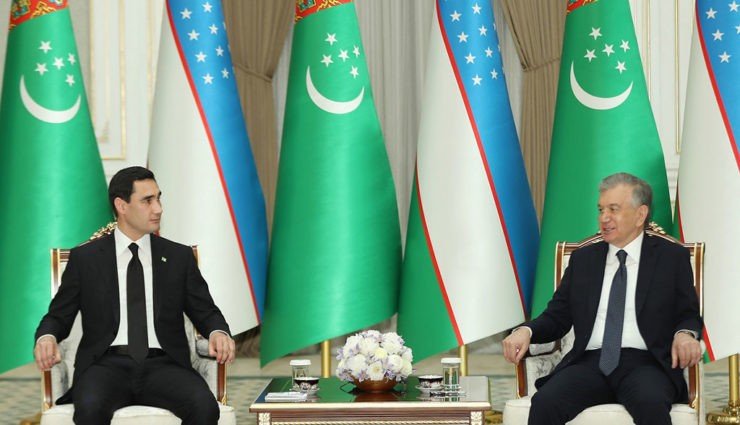 Foreign Minister Rashid Meredov reported to the president of Turkmenistan on preparations for the visit of Uzbek leader Shavkat Mirziyoyev. The official meeting of the heads of states is scheduled for October 20-21, 2022.

The negotiations will be held at the highest level in Ashgabat. At the moment the program of the visit is being prepared. The main points of the discussions have already been outlined, and a package of bilateral documents is planned to be signed.

Earlier, information was announced about the opening of the "Tashkent" park in the Turkmen capital as a reciprocal gesture to the creation of the park "Ashgabat" in Uzbekistan. This event will be timed to coincide with the official visit of the Uzbek leader.

On July 14-15, 2022, Serdar Berdymukhamedov paid his first visit as president to Uzbekistan. During the meeting in Tashkent, delegations signed documents at the governmental and interdepartmental levels. The negotiations between major companies resulted in export-import contracts.