A debate on gender-based violence was held in Turkmenistan 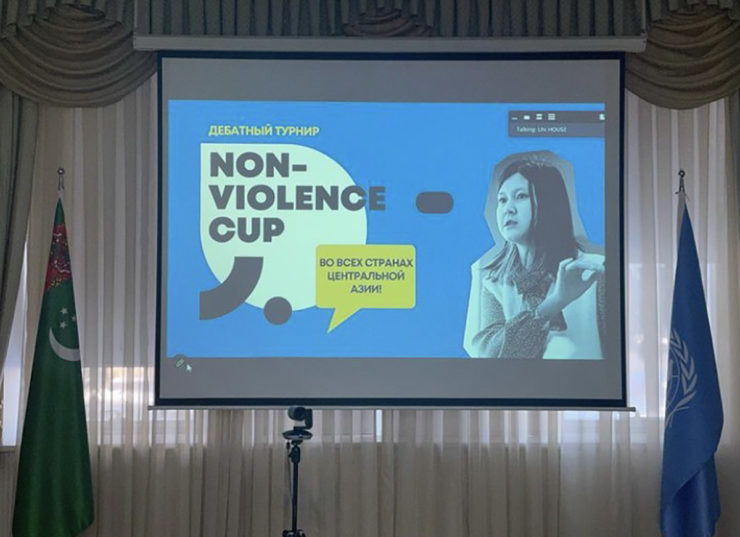 In the Turkmen capital, a youth debate on gender-based violence was held in the UN building. The event was held as part of the "Non-Violence Cup" project. This was reported by the online publication "Turkmenistan: The Golden Age.

The Cup was organized by the public organization Central Asian Cooperation Center "IDEA". The participants of the event, which was held in the British format, were students and teachers of universities, as well as high school students of secondary schools of Turkmenistan.

In accordance with the parliamentary format of the Cup, all speakers were divided into teams of two. One of them had to speak "for" a particular issue, the other - to give counterarguments, speaking "against.

During the national stage, the top 8 participants were selected, who will continue the further struggle.