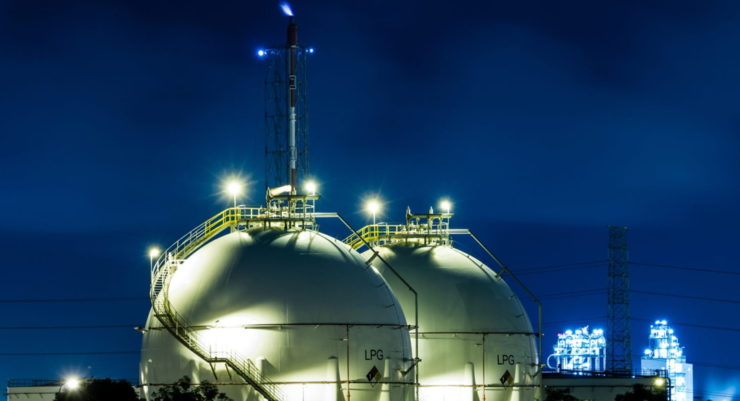 Bidding on the GTSBT brought in more than $32 million. One of the largest deals was the purchase of 30,000 tons of ECO-93 motor gasoline, which was made by entrepreneurs from Afghanistan and Turkey.

The price for this commodity increased relative to the previous value by 4.6% and amounted to 1025 dollars per 1 ton. The total amount of the transaction exceeded 30 million dollars.

The liquefied gas transactions amounted to 1.4 million dollars - 3 thousand tons of LNG were purchased by a businessman from Afghanistan. The price of gas increased by 4% compared to the previous auction.