Prices for straight-run gasoline rose by 4.4% on the GTSB of Turkmenistan 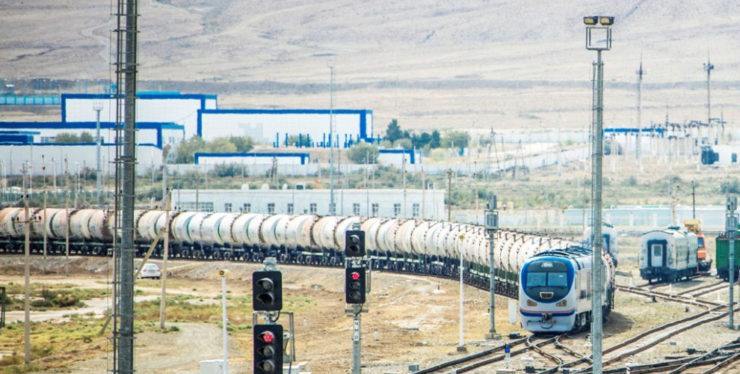 On July 29, a large deal with a businessman from Turkey was made at the auction of the STSBT, the subject of which was straight-run gasoline. The total value of the oil product exceeded 558 thousand dollars. A total of 800 tons of straight-run gasoline was purchased by a Turkish businessman. Compared to the previous auction, the price per ton has increased by 4.4%. If we compare the price of this type of fuel with the indicators of last month, the increase was noted in the amount of 10.4%.

A day earlier, a major deal on the GTSB of Turkmenistan was concluded with a representative of the UAE. The businessman purchased 100 tons of products of the enterprise "Bereket Cheper" for the amount of 950 thousand TMT. The subject of the deal was Saraji wool.