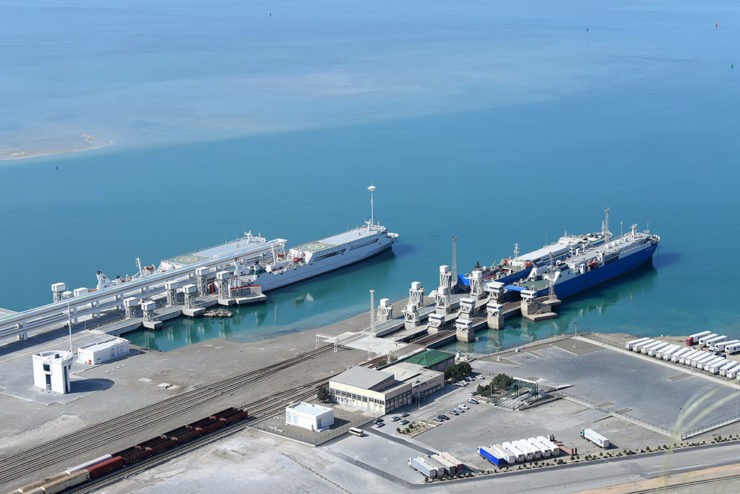 The Kazakh parliament approved the agreements between the two countries on determining the passage of the Turkmen-Kazakh state border and the delimitation of adjacent areas of fishing zones in the Caspian Sea. This is reported by the Kazakhstani media.

This agreement was signed by the presidents of the two countries in Ashgabat in October 2021.

The treaty defines the state border, territorial waters, and adjacent areas of fishing zones between Kazakhstan and Turkmenistan.
This treaty will be the first ever document legally defining the state borders of the sea between the Caspian states.

We should add that the parliament of Turkmenistan ratified the agreement on April 16 this year.