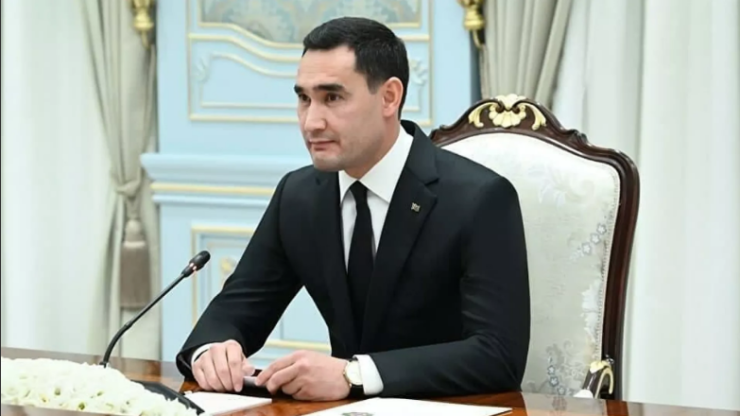 During the meeting of the heads of Central Asian countries, Serdar Berdymukhamedov delivered a speech in which he spoke about the preparation of initiatives at the UN. The first of them concerns the declaration of the coming year as the International Year of Dialogue as a Guarantee of Peace. The second initiative is related to the preparation of the General Assembly Resolution "The Zone of Peace and Confidence in Central Asia.

In his speech in Kyrgyzstan at the 4th Consultative Meeting of the Central Asian leaders, Serdar Berdymukhamedov noted that he counted on the support of these initiatives. The president of Turkmenistan emphasized that he sees the expediency of intensifying diplomatic cooperation, which should be aimed at creating conditions for the transfer of existing international conflicts into the channel of constructive negotiations.