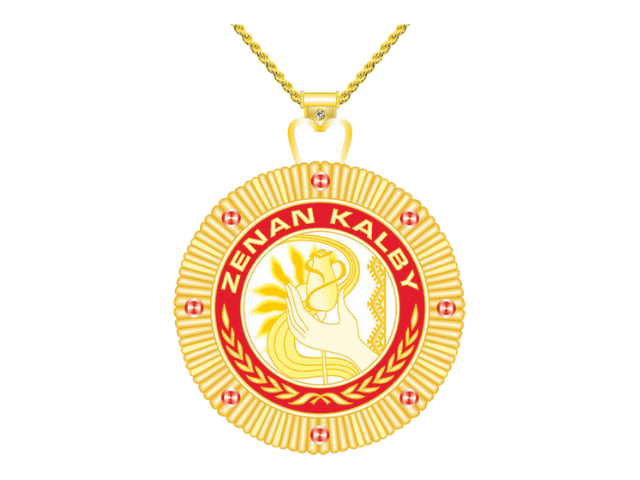 In Turkmenistan, six women have been awarded the order "Zenan Kalby" ("Female Soul").

A decree to this effect was signed by Turkmen President Serdar Berdymukhamedov at the State Council on Friday, the Turkmen press reported today.

The recipients of the Order of the Women's Soul were:

The Order "Women's Soul" was established on February 8, 2014. It can also be awarded to women who are citizens of foreign countries and who have had special merits in the development of bilateral relations of their states with Turkmenistan.