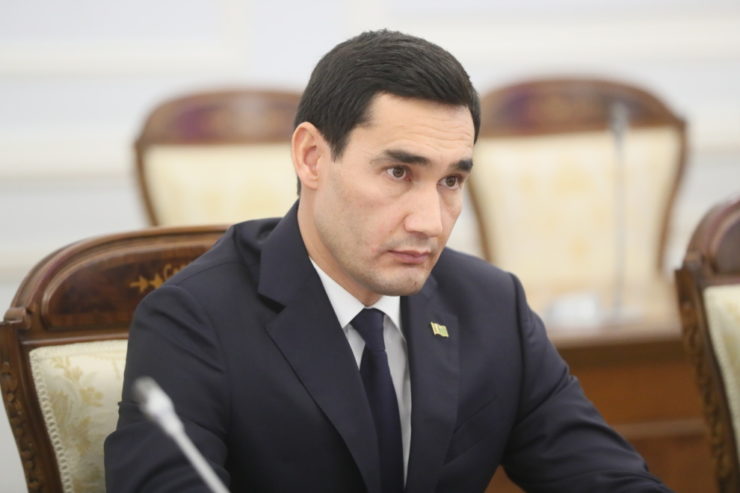 On Friday, July 29, the government of Turkmenistan held a meeting at which Serdar Berdymukhamedov made a personnel reshuffle. A new minister of trade and foreign economy was appointed. Now this responsible position will be held by B. Gochmollaev, who previously worked as deputy minister.

Recall that B. Gochmollaev has been acting minister of trade and foreign trade since April of this year, replacing O. Gurbannazarov, who left his post for health reasons.

Also, Serdar Berdymukhamedov reprimanded two deputy prime ministers for shortcomings in their work: Ch. Purchekov, who is responsible for the construction, industrial and energy sectors, and M. Mammedova, who oversees the media and culture.