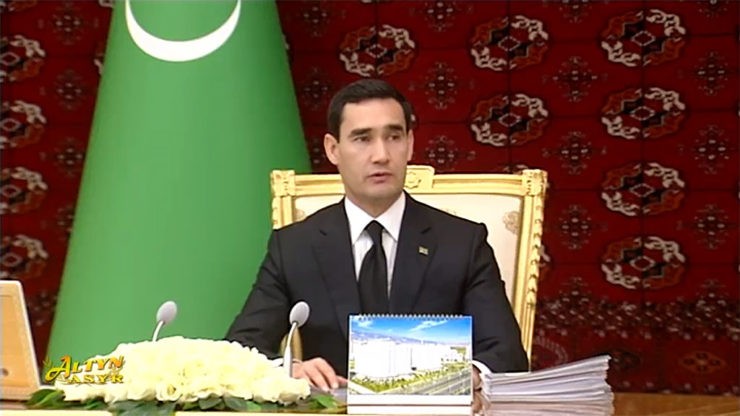 At a Cabinet of Ministers meeting on Saturday, Serdar Berdymukhamedov signed a decree, according to which Turkmen entrepreneurs will receive state support. A total of $150 million has been allocated for this direction. Plus, another $150 million was sent by the president to the Ministry of Trade and Foreign Economic Affairs for the purchase of essential products.

The meeting held on June 4 was devoted to the results of economic and social development of the country in the first four months of the current calendar year. The meeting also identified priority vectors of further development of Turkmenistan and made important personnel reshuffles.