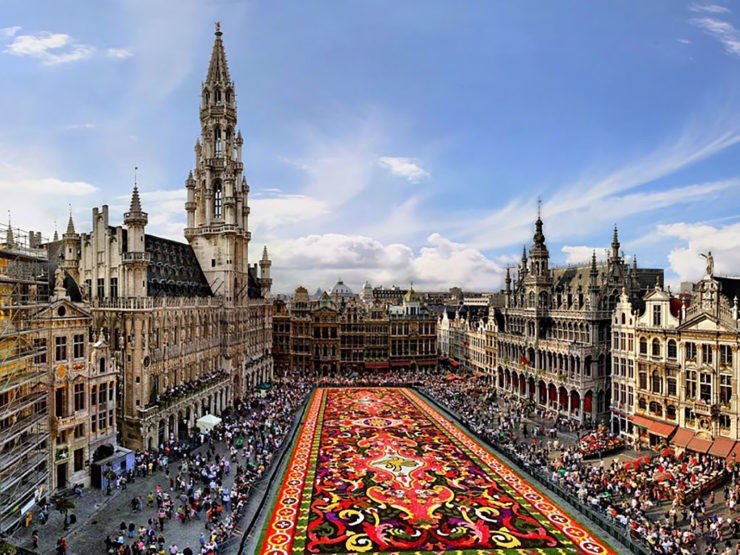 Accredited ambassadors of Turkmenistan presented their credentials to King Philippe Leopold of Belgium and Emmanuel Macron of France.

Ambassador Sapar Palvanov warmly greeted the Belgian monarch and conveyed him sincere wishes of well-being and prosperity from the head of Turkmenistan. King Philip responded with wishes for peace and prosperity. The credentials were presented officially in Brussels.

The Turkmen diplomatic mission has cooperated with the Organization for the Prohibition of Chemical Weapons, the European Union, the Kingdom of the Netherlands and the Grand Duchy of Luxembourg for many years.

The official presentation of his credentials to the President of France took place at the Elysee Palace. Emmanuel Macron sent his best wishes to the head of Turkmenistan. The sides discussed prospects of cooperation in economy, transport, cultural and humanitarian spheres.