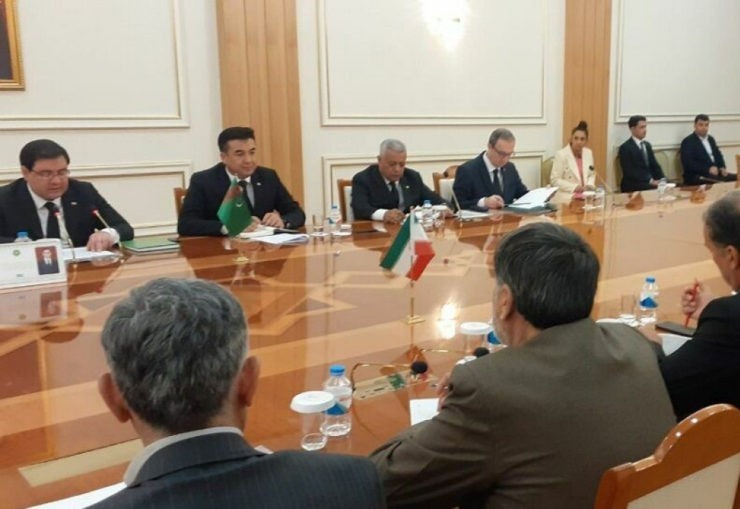 A delegation from Iran's North Khorasan Province, headed by the governor, arrived in Turkmenistan. The key point of the meeting is to reach agreements on trade and increasing the volume of goods turnover between the countries.

During the meeting, the main areas for strengthening cooperation were identified: agriculture, the medical industry, silk production, organization and conduct of trade fairs.

During the official visit of the president of Turkmenistan to Iran this summer, memorandums were signed between the states. During the Iranian delegation's visit to Ashgabat, the sides decided to create a committee to monitor the implementation of the previously signed agreements.

Diplomats see the future of trade relations between Iran and Turkmenistan in developing cooperation and creating new ties between private entrepreneurs of the two countries.